Myron pulls inspiration from his African roots and elements of nature are heavily explored within his designs. His creative visions and unique designs can be seen in his interior creations spanning from coast to coast and he was honored with the award for “Top 5 Nightclub Interiors” for his Morocco- Asian influenced nightclub design, China White, in downtown Fort Lauderdale. 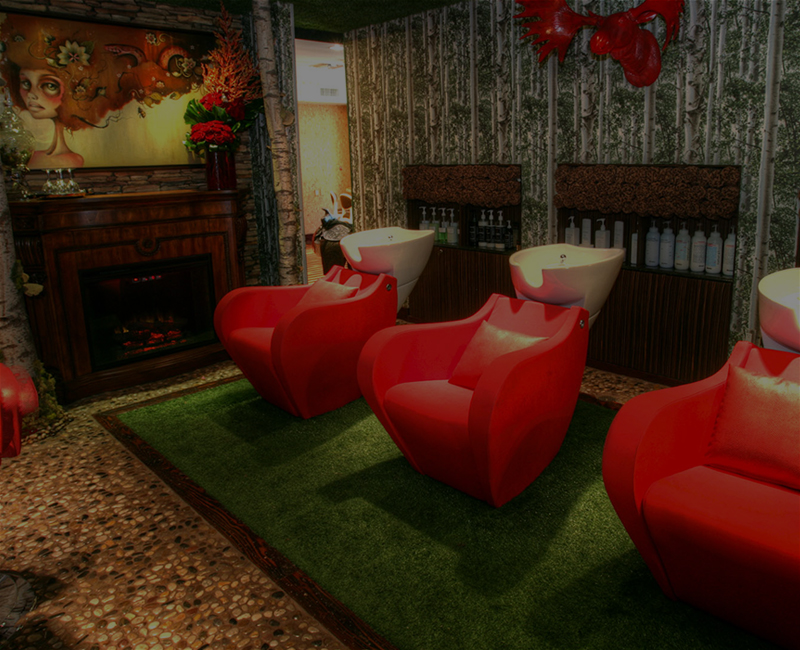 Minimalism is for those without much to say. Designer, Myron Wolman, proves this over and over with his uniquely styled interiors. He takes spaces and makes them beautiful. Well, more like “…breathtakingly gorgeous and stand-out original.” As Myron says, “There is no such thing as too much drama. It’s something everyone deserves a little of…” 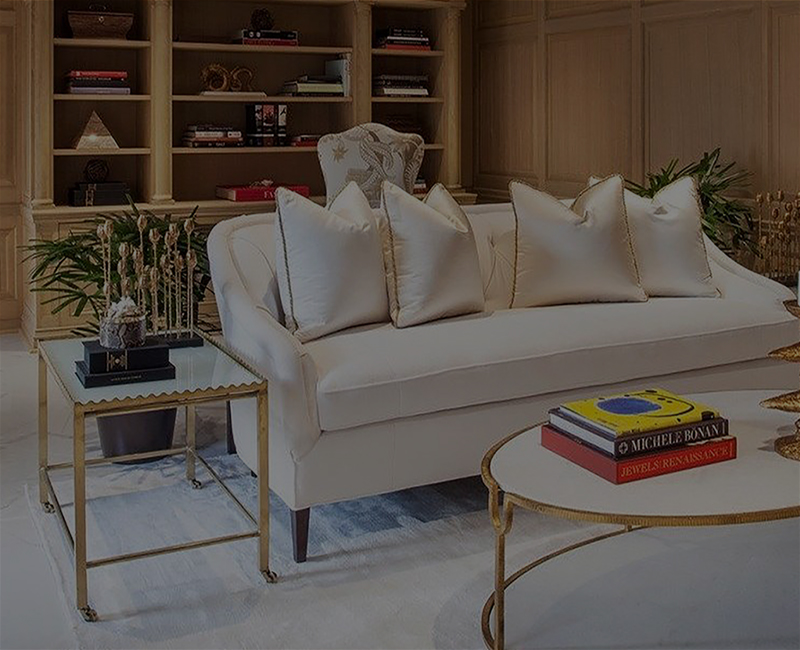 Myron’s commitment to quality and impeccable service ensures clients who are over-the-moon with their one-of-a-kind event styling. Myron Wolman Designs delivers the ultimate in luxe styling, while also being budget-aware and detail-oriented. In August 2010, Myron was awarded by Florida International Magazine as one of the “Top 100 Creative Minds.” 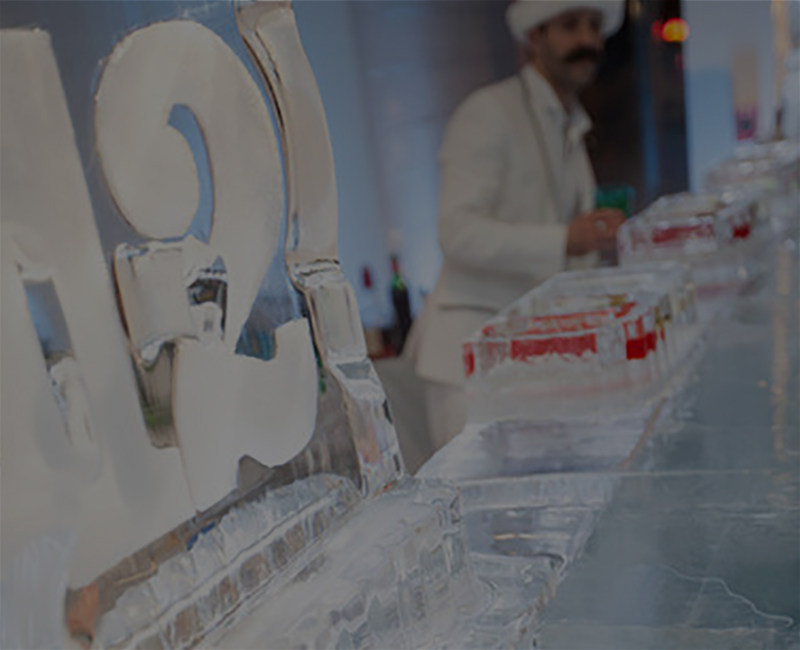 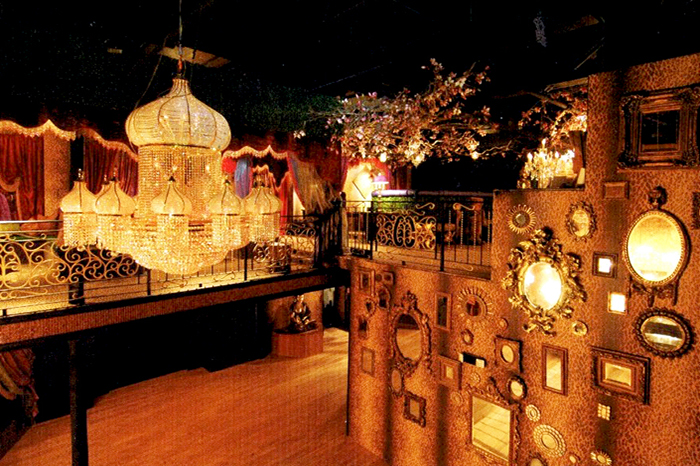 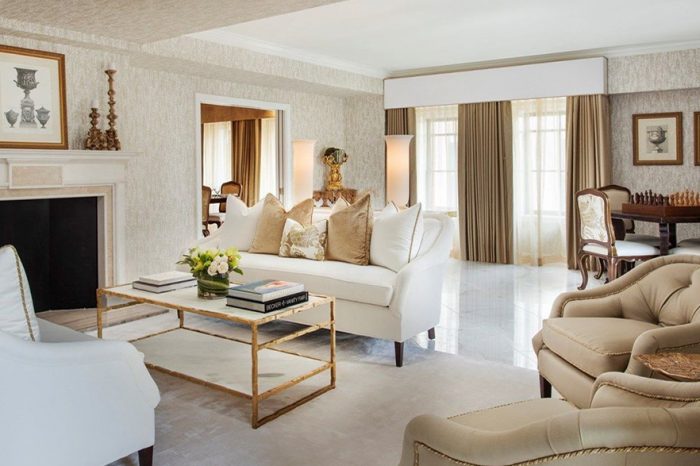 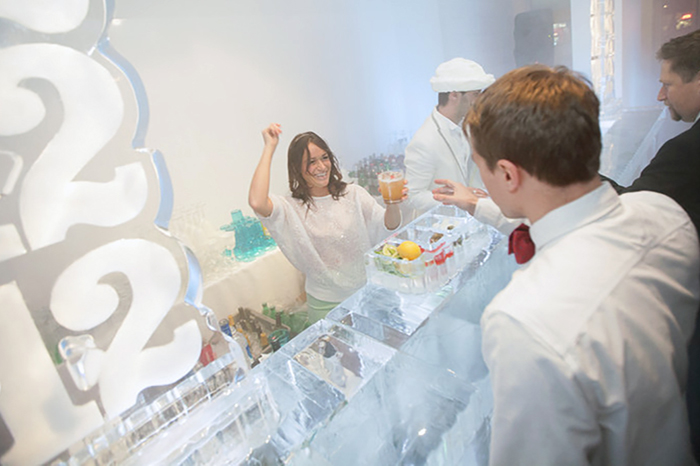 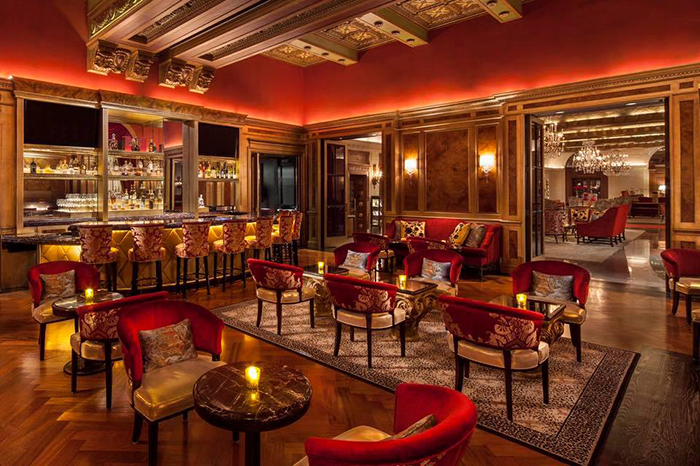 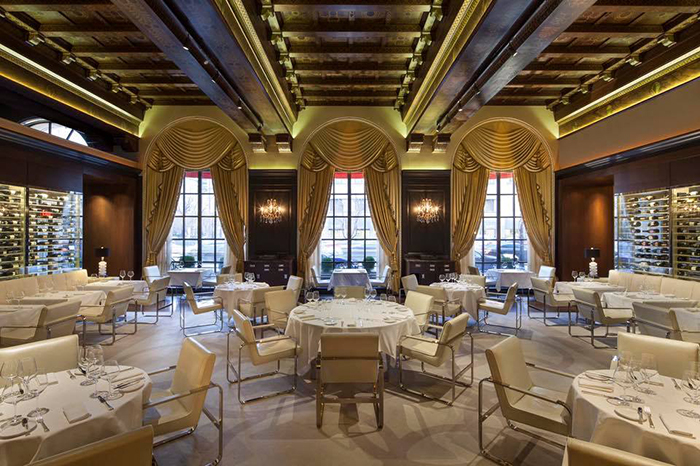 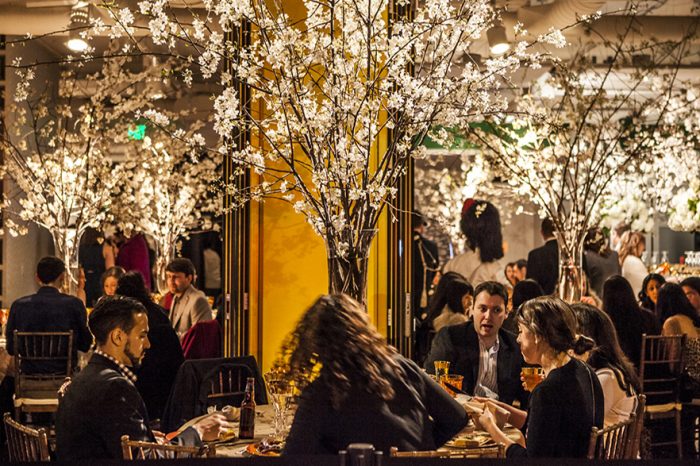 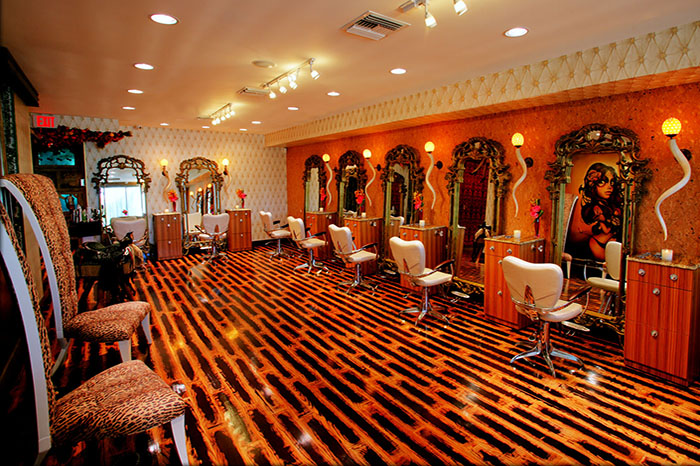